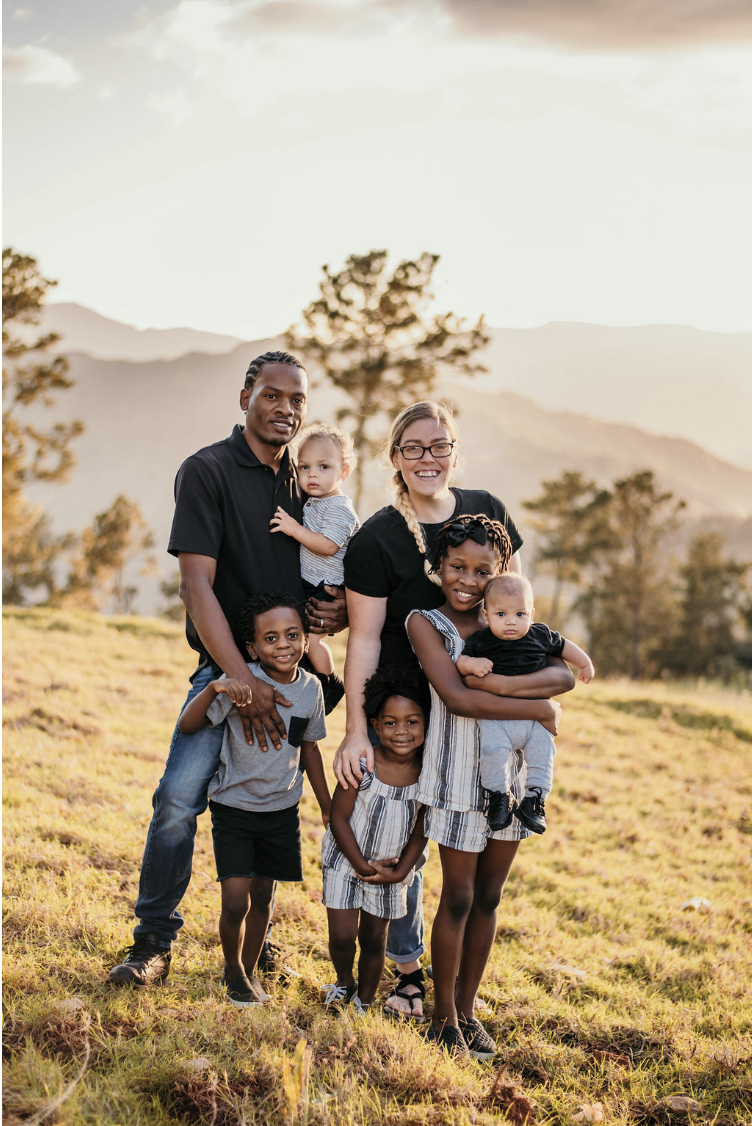 Rhyan Buettner-Desmaret, the founder of Middle Ground, first journeyed from her hometown in Fergus Falls, Minnesota to the mountains above Petionville, Haiti to volunteer with an orphanage in Haiti in April 2008. When her month-long volunteer commitment was fulfilled, she returned to the United States with a new, unquenchable passion for the country, culture, and precious babies of Haiti.

Plans were quickly made, and in September Rhyan returned to volunteer in Haiti long-term. As June 2009 approached, Rhyan felt a calling to move back to the United States. For nine long months, she wandered and searched for something that would grab her passion as Haiti had, but there was nothing to be found, and slowly the calling that she had tried to avoid became undeniable.

On January 10th, 2010 Rhyan flew back into Port Au Prince for what was to be a 2-week visit. Just 48 hours later, everything changed when Haiti was rocked by a 7.0 earthquake. From that very second on Rhyan knew that it was undeniable. Haiti would be home from that day on.

In Rhyan’s years in Haiti, she has stood beside mothers as they have welcomed babies into the world, and stood beside others in cemeteries as they buried their hearts. Through this long journey, the dream of Middle Ground that started as a small secret in her heart has become a booming reality.

From Rhyan - “As I stumble through this foreign land, I am learning to let go of my plans and embrace my faith, some days it pushes me as far as I think I can stretch, but with each bit of control that I give up, I receive blessings beyond my wildest imagination. Every day, I'm continually wrecked and rocked as my commitment to this life of passion, heartbreak, and joy is renewed. I would never trade the things I have seen and have learned to save the pain they brought. The places that I have been made me the person that I am and have given me an urgency to keep going in this mission. I am committed to living every day in the security of where I was, where I am going, and Who is carrying me, every step of the way.”

Rhyan lives in Haiti with her husband Peterson and their 5 children, Annabel, Henry, Adaline (Della) Jonathan, and Malachi.

If you are interested in financially assisting the Desmaret family in their work in Haiti, you can become a monthly partner by signing up for their support team! 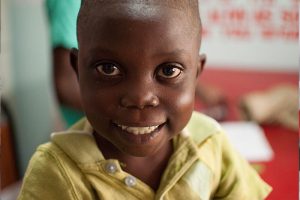 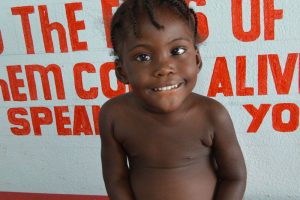 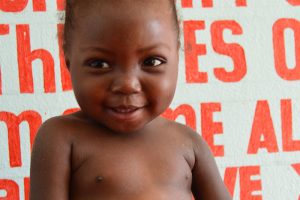