Where Are They Now?

My (Rhyan) personal favorite success story of 2019 was a brother/sister duo named Mayco and Maylande. 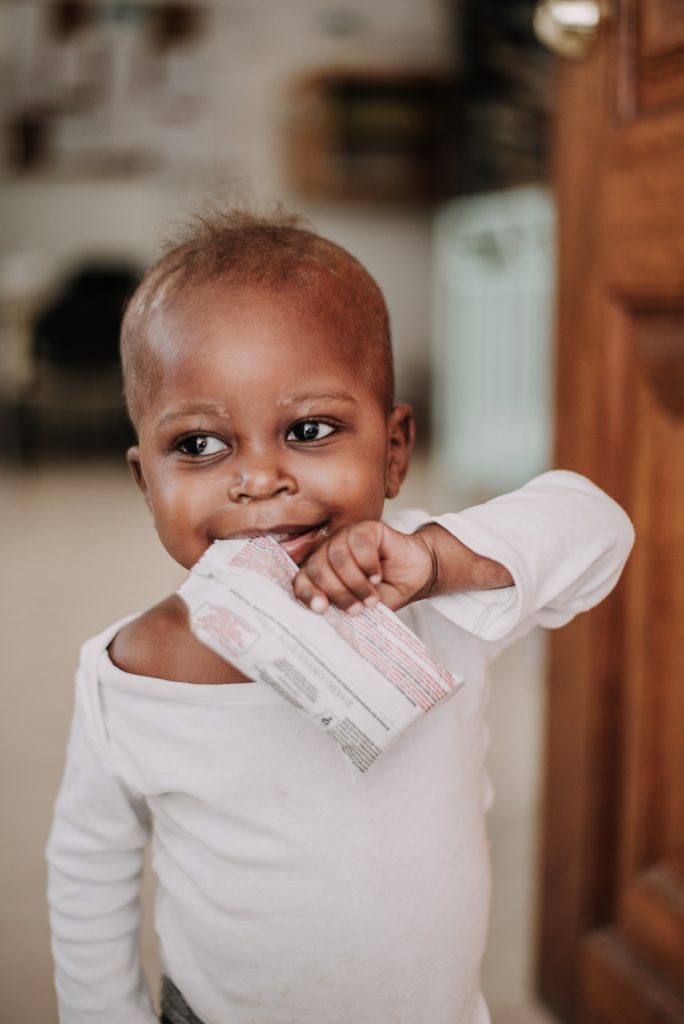 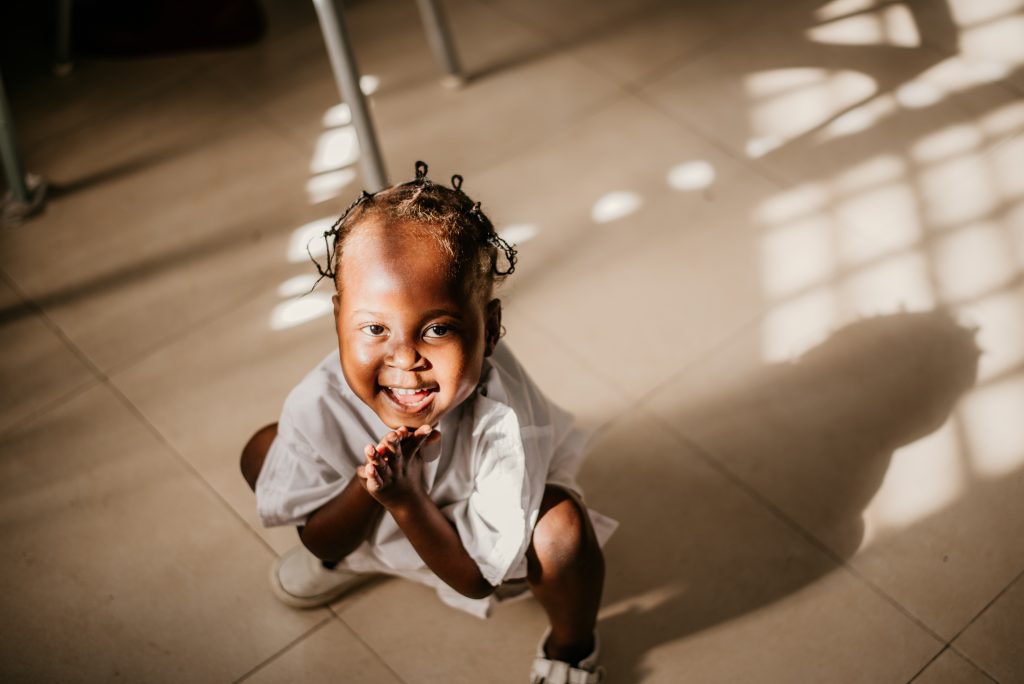 Their family was no stranger to Middle Ground, Maylande had been treated in our inpatient program in 2016 when she was 2.5 years old. Maylande had severe kwashiorkor but under the care of our medical staff, she recovered and returned home to her family. For a few months Maylande faithfully came to her follow up appointments and did well back in her parent's care until one month she missed her appointment date, and then the next month, and the next. Rumor found us that Mayland’s mother had given birth to a new baby so she had been unable to travel to her appointments. We prayed Maylande was well.

In late 2019 a swollen baby boy and his scared mother arrived outside of our gates. We recognized Marie Ange’s face immediately. Maylande's 2 year old baby brother Mayco was critically ill with kwashiorkor, the very same sickness that Maylande had fought 2 years before. Mayco was quickly admitted into our inpatient program and once he and his mama were settled we were able to ask questions about how Maylande was doing. After talking with mama for just a short while we urged her to have someone bring Maylande as soon as possible to be seen by our medical staff.  When Maylande arrived it was clear she too needed inpatient treatment and she was immediately readmitted into our program alongside Mayco. Marie Ange slept in between the beds of her 2 sick babies. Rather than kwashiorkor (the type of malnutrition that causes swelling) this time Maylande was suffering from marasmus (the type of malnutrition that causes wasting).

From Maylande’s initial admission for treatment in 2016 to when the family came back into care at Middle Ground in 2019 we made several significant changes to our treatment protocols. One of the biggest changes that were made was that parents were now required to stay in the inpatient treatment center with their children and participate in their care and recovery (In 2016 parents only had required visiting days with a few hours of education classes during those visits). From their first day together after readmission, it was clear that Marie Ange loved her children and would do anything for them, she desperately wanted to do what was best for her babies in every single interaction she had with them. She wanted to bathe them thoroughly, lotion them, and dress them in clean soft clothes. She wanted them to have full bellies and to laugh and play with her. She questioned our staff on everything she did, timid at first but always watching and copying what our nurses and family advocates were modeling for her. I still remember the week that both our social worker and nurse came into our family-centered care meeting and announced “it’s clicked” like someone flipped a switch Marie Ange went from timid and unsure of herself to a proud mama who KNEW she was the very best person to do the very best job to raise her two precious children. When they graduated and went home a few weeks later every single one of us grinned as we watched them leave, knowing that this family is going home to a bright future full of hope and possibilities. 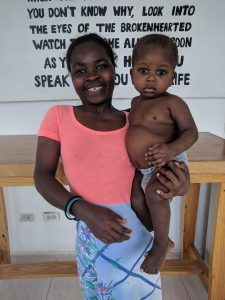 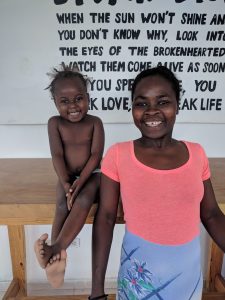 It’s never easy to own up to mistakes that you have made, it’s even harder to do so publicly, but if Maylande and Mayco’s case has taught me anything it’s that we have to constantly be willing to search the work that we are doing and be willing to make changes when we feel that we aren’t acting in the very best interests of those that partake in our programs. In the early days when Middle Ground was just starting out it felt good to play the hero, to take a child from their parent's arms and return to them a few weeks later as a baby that is thriving and healthy. It was hard work but it was also “easy” in a way, we treated them medically and patted ourselves on the back and counted “success” stories. We even claimed ourselves as advocates for family preservation but aside from keeping children alive, we did little to truly invest in families. Once we decided to examine our practices (and the hearts/feelings behind them) it became clear that changes needed to be made. It didn’t come without serious challenges (let's face it, sweet innocent little babies are much easier to love and nurture than adults and all the complications that come with them) but it has been undoubtedly proven to me, through stories like Mayco and Maylande’s, that every single one of the changes that were made has built our program into the success that it is today.