Where Are They Now?

Today I want to share with you the story of a little girl who is alive because of the milk she received at Middle Ground. Lovemyca arrived at our gates on May 15th 2019, she was 3 days shy of 3 months old, 18 inches long and she weighed just 3lbs 10oz. She had been born at a local hospital 11 weeks prior, premature and not expected to survive. Lovemyca and her mother were discharged 24 hours later. Lovemyca weighed approximately 2lbs. Against every single odd Lovemyca didn’t die at home.

She survived, but she could not thrive.

By the time Lovemyca was referred to Middle Ground she was critically underweight and we knew that without intervention she likely wouldn't survive much longer. 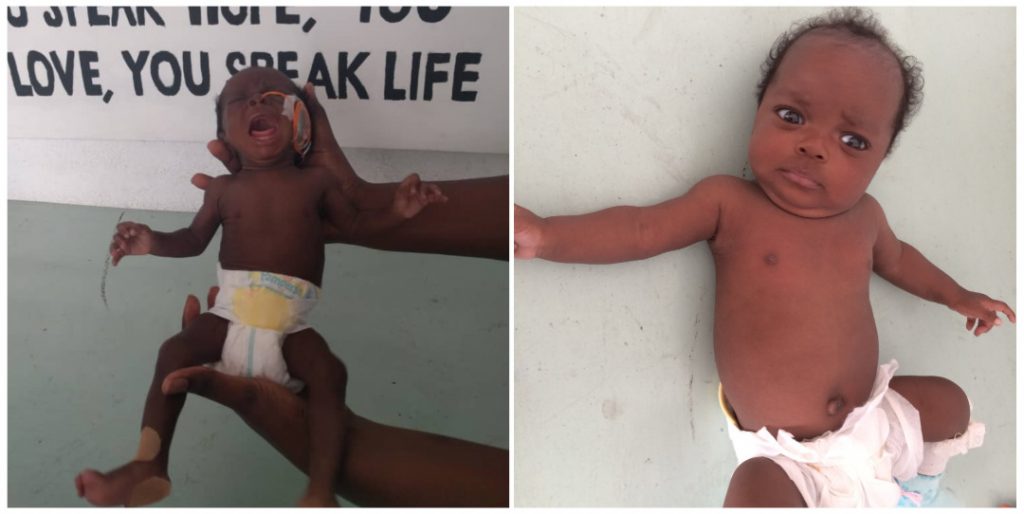 Lovemyca and Diemerice spent 45 days in our inpatient unit, where Lovemyca received nutritional care and Diemercie continued to breastfed to the best of her ability. Although Diemercie was receiving support from our medical staff, and extra meals from the kitchen, her milk completely diminished. We knew that in order for Lovemyca to thrive at home without her mother's breastmilk, she would need formula. So when she was healthy enough to return home, Lovemyca was enrolled in Middle Ground's formula program - allowing her to receive her specialty infant formula on a biweekly basis and be followed closely by our medical staff - all while remaining at home with her mama.

Things finally shifted for Lovemyca, and she went from simply surviving to thriving. Thanks to the formula and her mother's excellent care, Lovemyca flourished at home. She left our inpatient program at 7lbs 90z and one year later weighed over 16lbs. Lovemyca grew and changed right before our eyes. She could have been part of another heartbreaking statistic, another Haitian baby dead before she turned a year. But Lovemyca was able to access the thing she needed in order to survive. Because she was able to receive infant formula - Lovemyca now has the potential to grow and change the world with her unique ideas and talents. Her life matters. And because she had access to the milk that allowed her brain and body to grow, she has unlimited potential.

Today, #GivingTuesdayNow, we are focusing on funding six months of the Formula Program - something we've seen time and time again allow babies to live, to grow, and to thrive at home with their families. Your donation of $15 doesn't just purchase a can of infant formula. Your generosity helps babies like Lovemyca have a different future than the one poverty and injustice has dictated for them - futures where they can reach their potential, and change the world.

Will you give today? 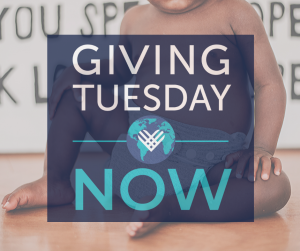