Her name was Misena. She came into the world on January 8th 2018 in the mountains high above Port Au Prince, A small village called Bel Fontaine was her home. She was the 6th child born to her parents but the four who came before her all died before they turned 5 years old.

Only Misena and her 9 year old brother remained. 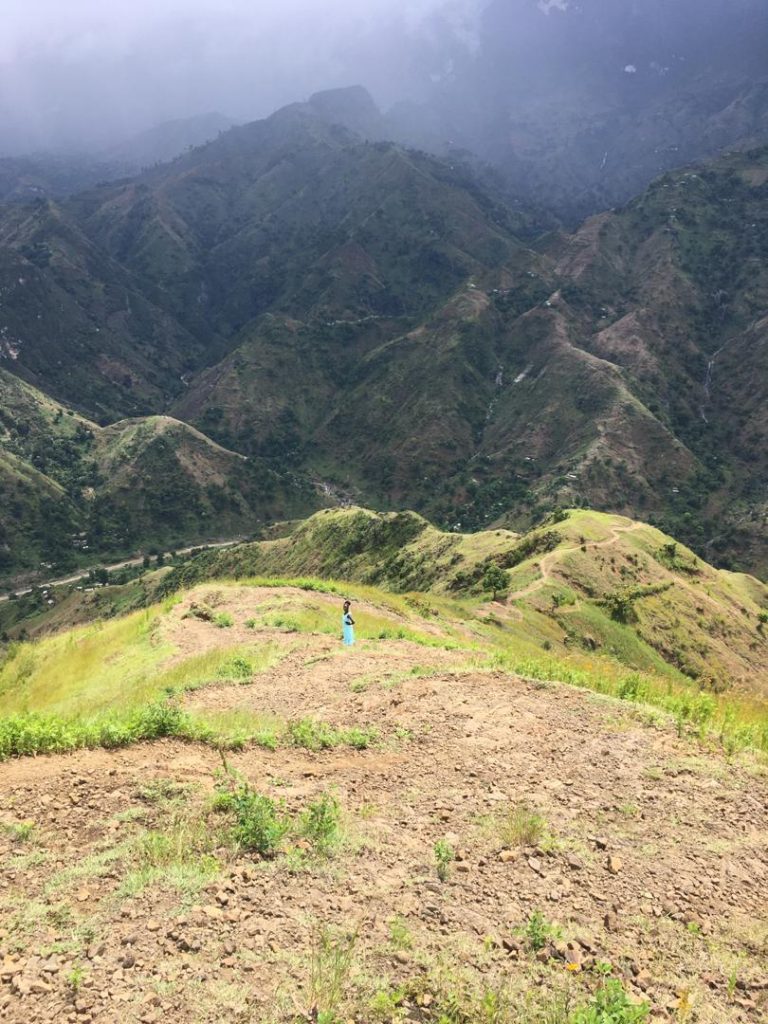 When Misena was 20 months old she became incredibly sick. Kwashiorkor malnutrition caused her feet to swell, and soon the swelling crept up her body, into her hands and finally her face. In less than a week she was too sick to sit up. Her parents knew that many children in their area had the same sickness that they saw their daughter suffering from, so they began to ask their neighbors for help. Someone directed them to Middle Ground and told them that lots of kids with swelling had gotten better there. Misena’s mother knew she needed to do something, so she left her home that day and traveled for over 4 hours to reach our gates.

Misena and and her mother Asemise spent 45 days in our inpatient treatment program. During that time Misena was sent for a blood transfusion, and went on to gain over 5lbs. She made a miraculous recovery and on October 30th 2019 they left Middle Ground to return home. 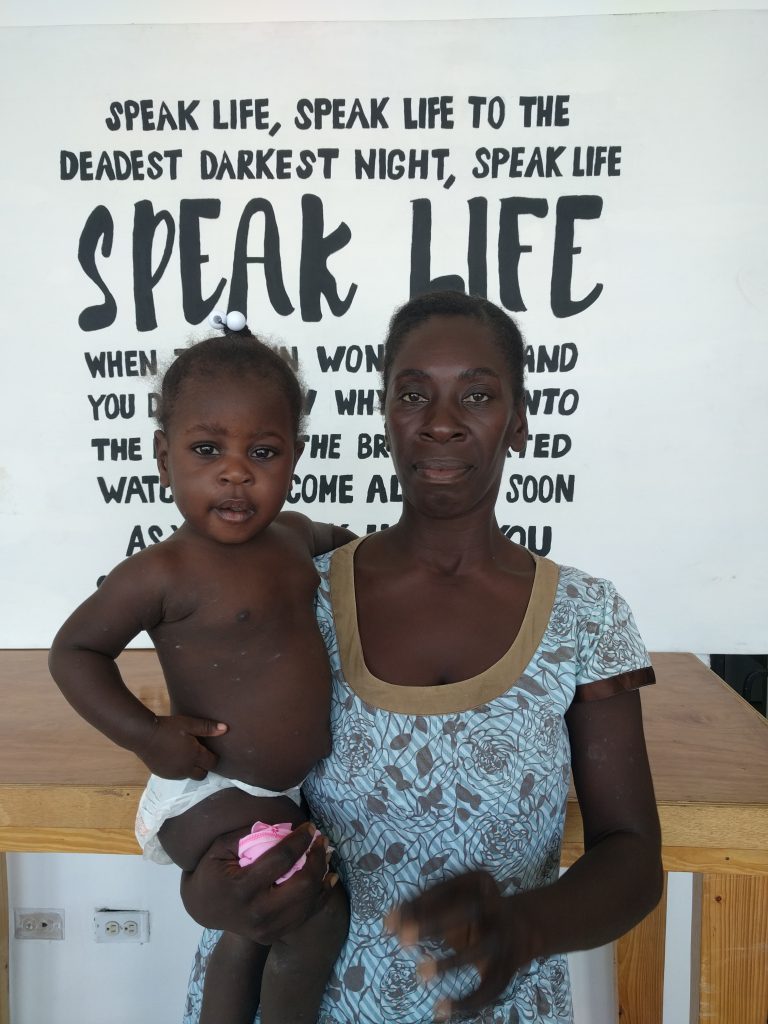 After their discharge from inpatient care Asemise faithfully came back to Middle Ground with Misena every Wednesday morning to check in with our nurses and get the mamba that Misena needed to continue to recover at home. From October until January Asemise and Misena came back to Middle Ground faithfully until on January 8th 2020, on her second birthday Misena was considered fully recovered.

She had beat malnutrition. 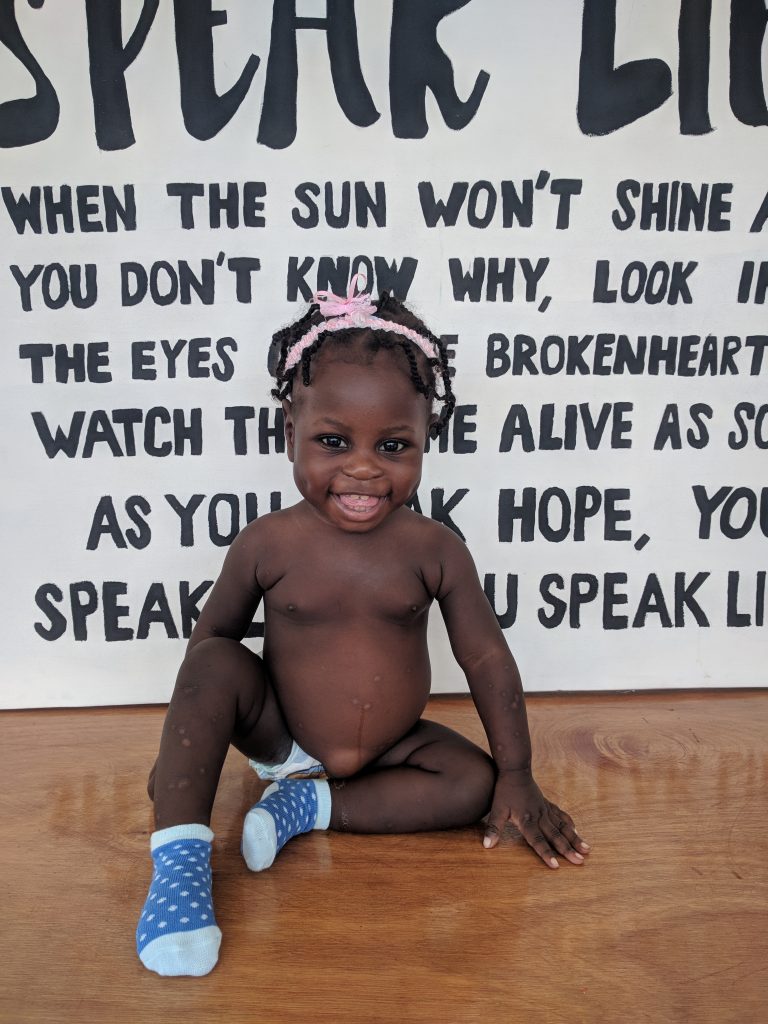 On Sunday morning, while the world was waking up to an Easter that felt “off” Asemine breathed a sigh of relief as the first light touched the ground outside their small home. Misena had become sick and in the darkness of the night she had gotten much worse. As soon as the sky began to turn pink she set off from their home to the place she knew they would find help.

This afternoon, less than 48 hours after they arrived Misena went into sudden cardiac arrest. Despite everyone’s greatest efforts she was unable to be revived. 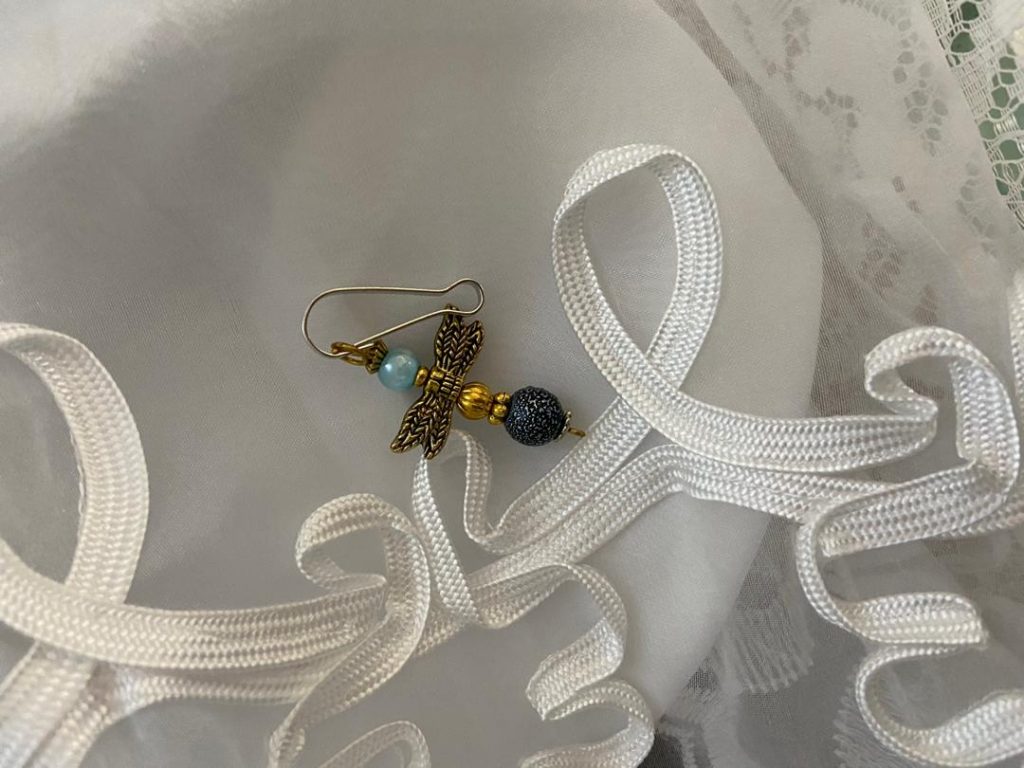 That was a battle she fought and won.

I don’t know why the filter we gave them wasn’t used.

I don’t know why she didn’t show symptoms of a parasitic infection during her follow up visits with our nurses and doctor.

I don’t know why everything we had to offer wasn’t enough to save this one.

I don’t know why, and over the course of the countless unimaginable and unexplained horrors that I have witnessed over the past 12 years I’ve learned to stop trying. Some things I will wonder about for the rest of my life. I don’t get to know the answers or understand it all.

Really I don’t know much at all.

I know that Misena was only 1 of the over 4000 children that died in the past 24 hours due to lack of access to clean water and sanitation. That is more than double the number who died on the deadliest day of coronavirus in the United States. 4000 isn’t a remarkable number for researchers to see pop up at the end of the day, it’s average. Normal. That’s every single day, for weeks that span into months adding up to 3.5 MILLION people every year. It’s an unfathomable number but today, at least for me that number had a name.

1 thought on “Her Name Was Misena”